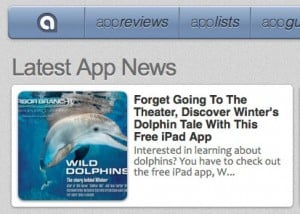 Thrilled with AppAdvice’s coverage of our Wild Dolphins app!

If you took your family out to see Dolphin Tale in theaters this weekend, or if you are simply interested in the wonderful world of marine mammals, you have to check out Wild Dolphins for iPad. It’s a new educational app by Polymash, our latest AppAdvice Daily podcast sponsor, that tells the story behind Winter, a dolphin who gets caught in a crab trap near Florida, and her miraculous recovery.

We are loving the awesome review Tyler Tschida wrote on AppAdvice! And we appreciate picking up the true theme and purpose of the app, which is to help protect dolphins in the wild.

But Wild Dolphins isn’t just about Winter. The app also features stories about how the team at Harbor Branch Oceanographic Institute saved the lives of other dolphins like Rio, Mono, and Hiho.

Polymash Inc. today introduces the FilmOneFest app for iPad. The FilmOneFest app is a collection of one-minute films from filmmakers all around the world with supporting stories, artists’ statements and interviews. The app gives visibility and voice to film makers across the world, enabling their talent to serve and inspire others to question, experiment, explore, laugh, cry, and unite us in our common humanity in this one-minute format. 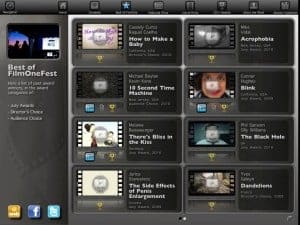 We are pleased to announce that our free FilmOneFest iPad app is now available on the iTunes iPad app store. 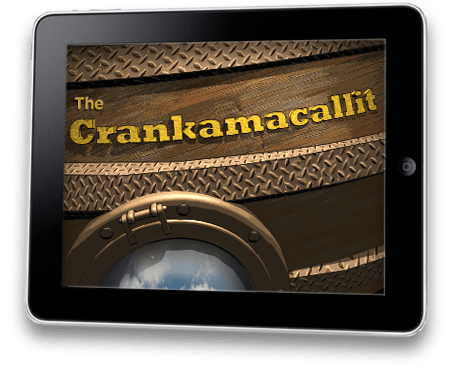 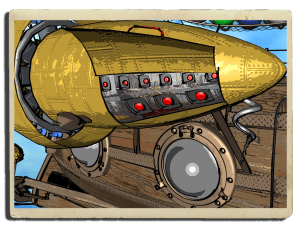 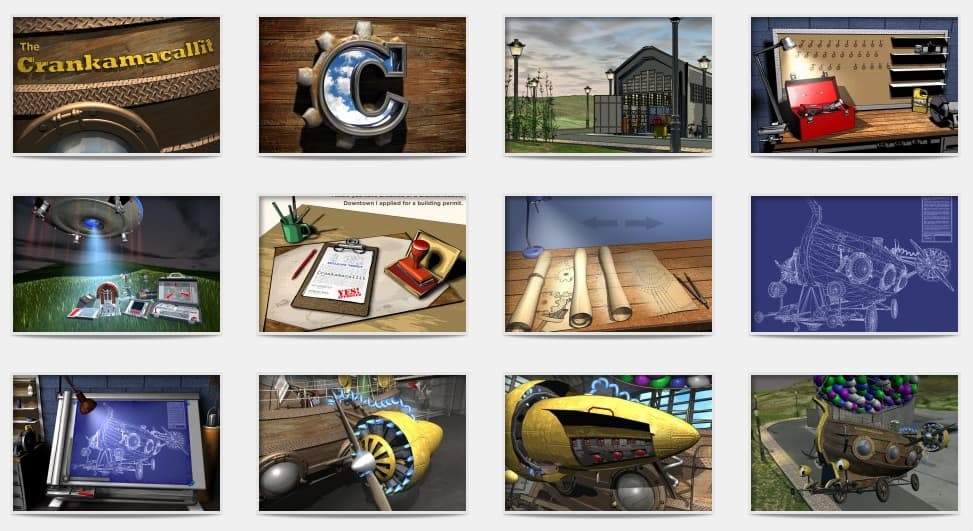 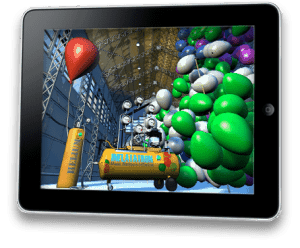 Last Updated on April 2, 2021 We just released Version 1.2, with enhanced audio tips, Social Media integration, improved navigation and more… Thanks for all the great suggestion to make this app a hit!

and video tips to strengthen business leadership, transform everyday
relationships, and facilitate the design and sustainability of visionary
change.

The new release of Embracing Change improves on some of the original
interactive features making this app experience even more immersive and
engaging:

We are extremely pleased to share that “Embracing Change”, our most recent app, is now available in the iTunes app store. 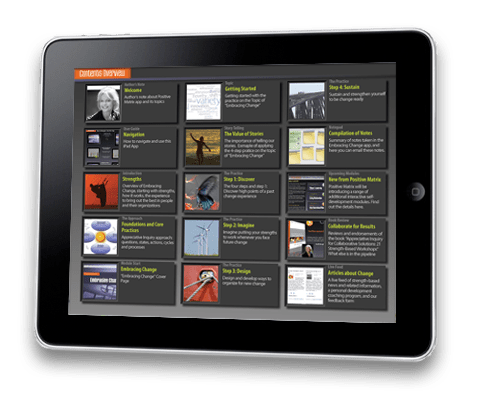 This app supports you in embracing change - personally and professionally - in your relationships at home and at work. Just about every change has high points and low points. This app helps you deal with change and disruptive forces, whether you chose them or not.

You follow a world-acclaimed method and practice, (Appreciative Inquiry and the 4-D cycle: Discover, Dream, Design, Destiny), that allows you to discover your own strengths in dealing with change; you go on to envision how to apply your strengths, organize yourself and identify resources to embrace future changes. This app works for individuals and teams. The approach taps into your imagination and is sustainable.

To find out more visit Apple Podcasts or the app's page. 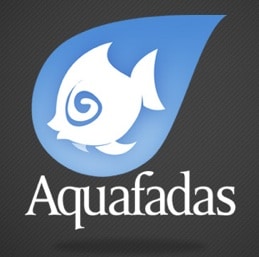 The tablet market is continuing to exhibit astonishing growth (17 billion in revenue forecasted for mobile applications in 2011 – source: Gartner)

It is not surprising that more platforms for digital publishing and porting content onto the tablet format are cropping up.

At this week’s O’Reilly Tools of Change for Publishing conference , one of the more intriguing announcements comes from a French company that has created a digital publishing platform which will go live in March.

From their press release today:

Unlike other approaches Aquafadas’ provides a complete and
cost-effective end-to-end solution for digital publishing from creation
to delivery.

Glad to share that “Embracing Change” climbed into the top 100 it’s first week out, and we have not started our marketing campaign yet. Stay tuned:)