What Was The First Podcast You Ever Listened To?

For me, a standout experience was Dan Carlin’s “Hardcore History” Podcast.

It was one of the first shows I listened to, after a friend turned me on to it, and it continues to exemplify many of the reasons podcasts are so engaging and thought-provoking: A new take on historical events I never paid much attention to or didn’t understand, and which suddenly became totally riveting, thanks to Dan’s awesome storytelling style. 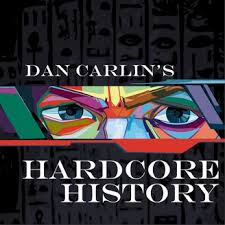 For podcast newbies, I think the “Blueprint for Armageddon” series is an amazing place to start listening to a podcast. It is about the origins of the 1st World War, and how it morphed into the 2nd World War. Of course, this has been covered ad nauseam, but what Dan does so well is to compare and contrast historical events to present-day politics and equivalent theoretical scenarios. This technique really brings events of the past into life.

Of course, I may be biased a bit. I grew up and went to school in Germany – and as a child going to “Gymnasium”, the German equivalent High School, we were still reticent to talk about the 2nd World War and Germany’s role in it. We kept being told that we would cover it all in Senior Year – by which time I had moved to the United States. So for me, the podcast covered a portion of historical education I was not as familiar with as I should have been.

And I just came across this article which tells the story of how Dan launched his show, and how it became such a hit and staple in the podcasting world.

If someone suggested to you, 20 or so years ago, before podcasts existed, that a radio show should be on the internet what would you have said? At the time, an idea like that would’ve sounded pretty out-there, right?

Well in 1995 that happened to Dan Carlin, who is now a principal figure in the podcast world.

Carlin, host of the popular podcasts and , was approached by one of his listeners, a computer programmer, about putting his show on the internet.

“His idea was to create some form of internet radio and have me as his poster child–for lack of a better phrase,” said Carlin. “It never panned out, but it planted the thought in my head that this was possible at some point in the future.”

The post How Dan Carlin became a staple in the podcasting world appeared first on Discover the Best Podcasts | Discover Pods.

How Dan Carlin became a staple in the podcasting world 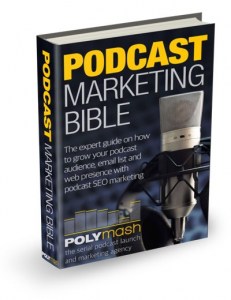 The step by step guide to practical Podcast marketing techniques to build your listener base and gain traffic for your show organically.

Get it on Amazon 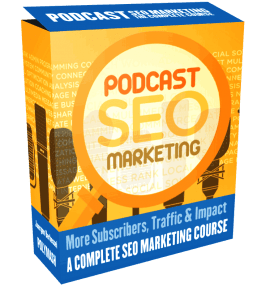 Learn How to Grow Your Podcast, Get More Subscribers, Traffic & Increased Rank 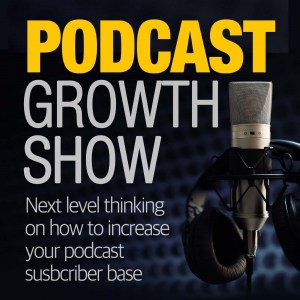 If you are not happy with how many subscribers you have, you're not alone. This Podcast & Video Series is here to help.

How You Can Help: If you like this content, please take a minute to leave us a review on iTunes. I REALLY appreciate it!