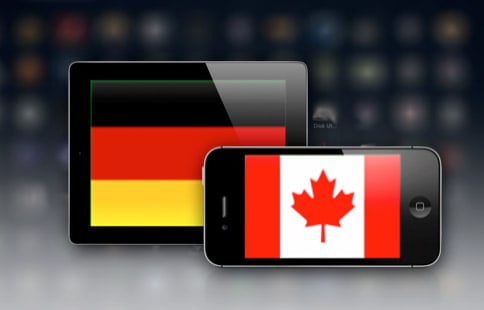 Last Updated on January 7, 2015 I’m motivated to share some valuable findings from a study about consumers’ behaviors as they relate to the use of mobile devices and apps.  The study, The Pulse of the Consumer: Global Trends in Mobile Communications was presented by Deloitte Dbriefs as part of their technology, media and telecommunications (TMT) series.

When it comes to app awareness and downloads on smartphones and on tablets, Japan pips the post, with US not far behind.

As far as age demographic globally, among app users: 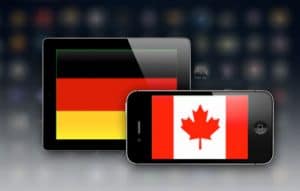 The most misunderstood and undervalued smartphone capability is near field communications NFC, especially for m-commerce. 49% of the respondents indicated that would not want NFC capability at all.  Only 3% replied they would only want a phone with such capability.  Despite having responded that way, around 50% of respondents indicated they would use the activities that NFC enables, implying NFC functionality is not yet fully understood or appreciated.  See the graph below. 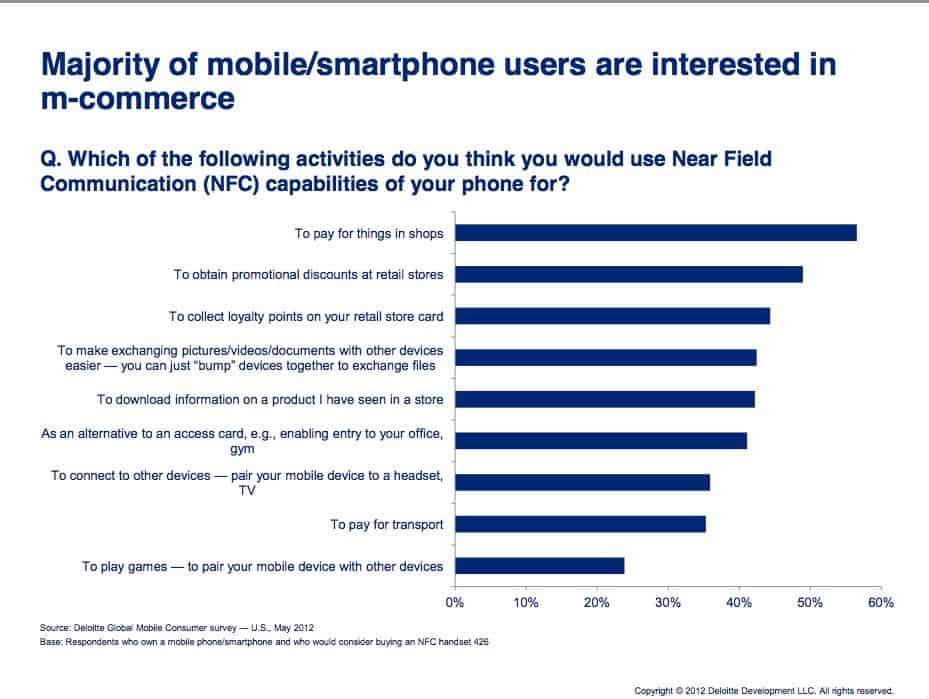 If you are interested to learn more, you can download the PDF of the full set of slides of Deloitte’s presentation: The Pulse of the Consumer: Global Trends in Mobile Communications